Riders Republic Season 4: Freestylin’ brings BMX to the Republic on September 14 for Xbox Series X|S and Xbox One. Available for purchase as part of the Year 1 Pass, or as a standalone starting September 21, the BMX Sport add-on includes a new BMX career mode featuring plenty of grinds and half-pipe riding, and three new disciplines: Street, Park, and Dirt. Riders can also take a trip to Area 52, the new zone dedicated to BMX. It’s a former classified industrial zone filled with satellite dishes and abandoned warehouses, and it houses many alien secrets that will be the foundation for several BMX-themed events throughout the season.

BMX isn’t the only thing coming to Riders Republic; Season 4 also marks the start of a partnership with Vans, as well as new sponsors including Cult, Odyssey, We The People, Flybikes, and SubRosa, which bring new customization and gear options. Later in the season, be sure to participate in the Vans Waffle Cup and the Red Bull Uncontained events to show off your handlebar skills. More events are planned throughout the season and be on the lookout for five new funkies – unique vehicles that take the extreme sports action to a whole new level.

Check out Riders Republic and its Freestylin’ new season starting September 14 on Xbox Series X|S and Xbox One.

☆☆☆☆☆ 430
★★★★★
$59.99
Get it now
Jump into the Riders Republic™ massive multiplayer playground! Grab your bike, skis, snowboard, or wingsuit and explore an open world sports paradise where the rules are yours to make—or break. – Battle against over 50 players simultaneously in a massive multiplayer playground—over 20 players on Xbox One.
– Compete in an all-out mass start race—collide, grind, and fight your way to the finish!
– Customize your character to show off your style to your friends or show up the competition.
– Bike, ski, snowboard, or wingsuit through a seamless open world in Career mode or multiplayer events.
– Go wild in iconic US national parks like Yosemite and Zion. 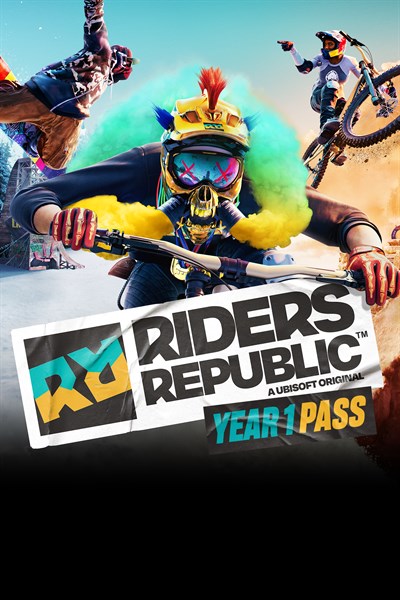 - Werbung -
☆☆☆☆☆ 42
★★★★★
$39.99
Get it now
Increase the madness and show off with Riders Republic™ Year 1 Pass and receive eight exotic kits unlocking throughout the year, starting with the Rocket Bike and Rocket Skis Day 1. The Year 1 Pass also includes the BMX Sport add-on coming to Riders Republic after launch. Plus, enjoy seven days of early access to all exotic kits and the BMX Sport. 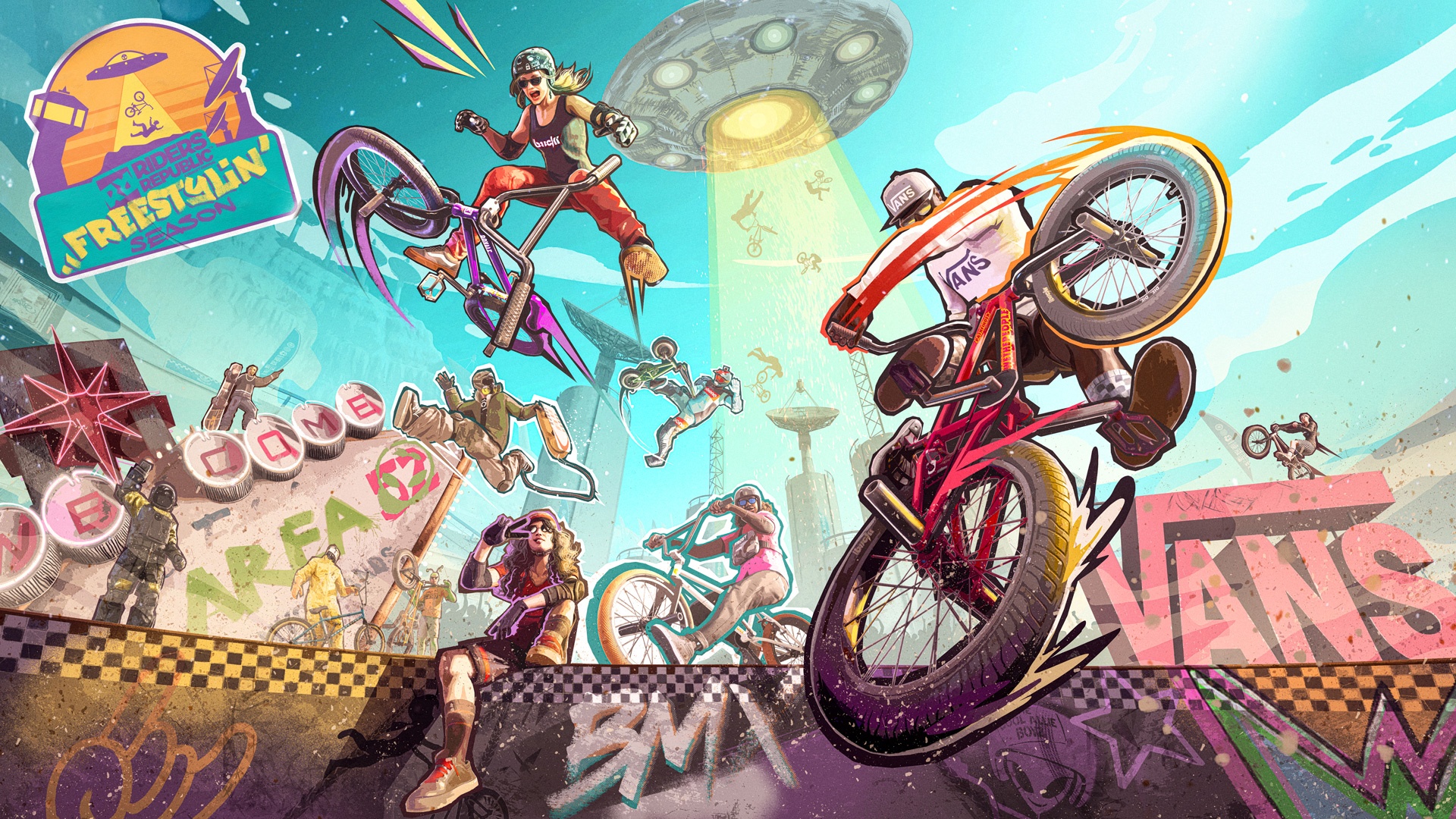