Last month, we gave you Crackdown 3’s Keys to the City, providing a deep menu of Campaign tools and cheats to unleash unprecedented havoc, alongside a new vanity progression system for Wrecking Zone. Today, we’re excited to announce the free Flying High Campaign update, available with Xbox Game Pass and on Xbox One and Windows 10 PC.

With Flying High you have new gadgets to collect, new Achievements to earn—and a whole new way to explore the expansive, vertical world of New Providence.

It’s a bird! It’s a plane! It’s you soaring above the city with the Agency Wingsuit! Reach new heights, attack enemies from above, and test your flying skills in one of seven Wingsuit races.

Eager to bring even more boom? Try the Clusterduck grenade and its chain-reaction explosions. If that doesn’t fit the duckbill, make it rain with the Hellstorm Flare to call in air-strikes from the Island Defense Turrets or deploy the Agency Peacekeeper Beacon to summon Civilian Militia backup. 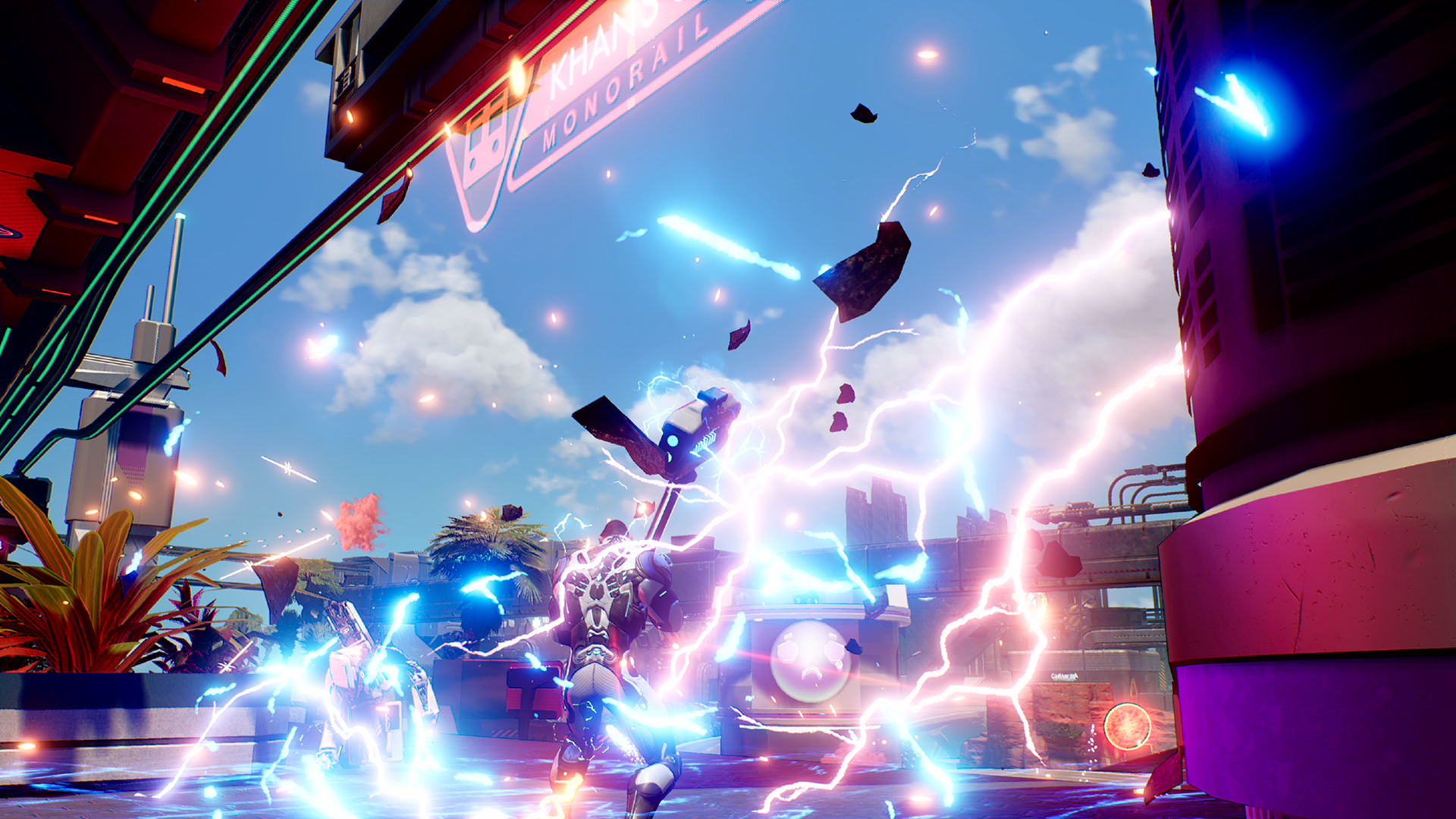 But that’s not all! Unearth the Elemental Forge gadget to summon four over-the-top melee weapons, each with its own unique environmental damage effects. Light up your foes with the Flaming Sword, give them a shocking send-off with the Electric Hammer, keep it cool with the Ice Mace, or be the toxin of the town with the Chimera Axe. Swing, smash and throw each weapon to unleash chaotic fun.

We can’t thank you enough for your continued support of Crackdown 3. With a total of 14 new Achievements and 500 Gamerscore, the free Flying High update is yours for the taking, so get to it Agents!

Crackdown 3 is available now with Xbox Game Pass and on Xbox One and Windows 10 PC. For the latest on Crackdown 3 and all things Xbox stay tuned to Xbox Wire.

Related:
This Week on Xbox: June 28, 2019
E3 2019: Battletoads Revives Cartoonish Brawling
Read Part One of the Origin Story of The Sinking City’s Hero

Buy me a coffee
Blogdottv Bestsellers