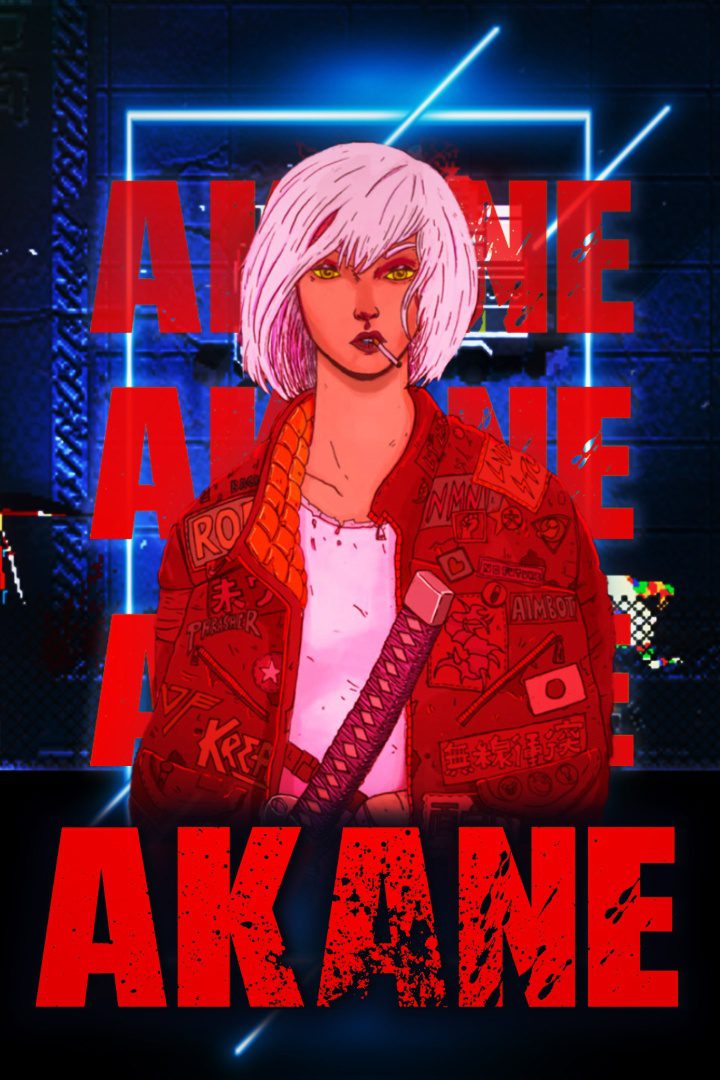 Welcome to Next Week on Xbox! In this weekly feature we cover all the games coming soon to Xbox Series X|S, Xbox One, Windows 10/11, and Game Pass! Get more details on these upcoming games below and click their profiles for further info (release dates subject to change). Let’s jump in!

A top-down 2D Action game in which you must eliminate as many enemies as possible before losing. It’s a sword fighting game, with lots of blood, violence, and samurai movie clichés, mixed with the bright colors and futuristic suburban environments of cyberpunk style.

Destroy zombies, get the cash, and prepare yourself for the next wave in this hardcore and bloody shooter. During the break you can buy necessary weapon, place the traps and defensive barricades, repair the traps survived in the previous wave. And of course, do not forget to check the stock of bullets and restore your health.

Construction Simulator is back, bigger and better than ever! Take charge of over 70 machines, dozens of them brand new to the franchise, and build to your heart’s content on two huge maps, on your own or with your friends!

In the critically acclaimed Deathloop, two rival assassins are trapped in a mysterious timeloop on the island of Blackreef. As Colt, the only chance for escape is to end the cycle by assassinating eight key targets before the day resets. Learn from each cycle, try new approaches, and do whatever it takes to break the loop. Playable on Cloud, PC, and Xbox Series X|S.

Equipped with innovative salvaging tech, carve, and slice a variety of derelict spaceships at will in zero-g to recover valuable materials. Be careful with your tools: you don’t want to trigger an explosive chain reaction that could be deadly, or worse – costly! Upgrade your gear to take on more lucrative contracts to pay your debt to LYNX Corporation through a compelling campaign, relax in freeplay, or compete in timed challenges. Playable on Cloud and Xbox Series X|S.

A JRPG that features a unique blend of gritty cyberpunk storytelling, turn-based battles, and beautiful modern pixel art. Take on the role of Noa, a vigilante hacker who is thrust into a world of murder, kidnapping and dark research after her father goes missing.

A game of tranquillity through the art of matching cute characters in Ruya’s world of dreams. Visit surrealist landscapes, decorate yourself in flowers and introspect. A calming minimal experience with juicy interactions and cool colour combinations to make you feel at ease. The ethereal dreamlike soundtrack will tickle your senses and pull you into a state of peaceful flow.

An all-new strategy RPG that chronicles an epic tale of war and honor. Featuring a unique and beautiful world that blends fantasy, medieval and modern-day influences, and a deep yet innovative real-time battle system.

Experience an adventure game with puzzles that go beyond its own window and establish a unique bond with the main character. In OneShot: World Machine Edition, you discover a strange computer operating system with a self-contained world installed. Explore this world to unravel its mysteries and help guide a child on their mission to restore the long-dead sun.

Unleash your inner dragon and fly beyond the Hidden World, on your fiery adventure to rescue Thunder’s family and save the dragon kingdoms! Feel the wind against your scales as you soar and dive through unexplored realms. Use your speed, tail, and claws to defeat the worthy foes and gigantic dragon bosses that stand in your way. Level up Thunder and his friends to become the ultimate dragon heroes by choosing new unlockable skills and powers.

A classic scrolling shooter with modern graphics. You are self-aware AI that was created on a space military station developing weapons. Now your goal is to break out of the lab and conquer your freedom. But you will not be allowed to escape so easily… Make your way through enemy army on the way to the stargate!

Available on day one with Game Pass: Continue the adventures of ace slime rancher Beatrix LeBeau as she journeys to Rainbow Island, a prismatic paradise brimming with ancient technology, unknown natural resources, and an avalanche of wiggling, jiggling, new slimes to wrangle. A mysterious, new world is waiting for you to explore however you choose! Available on Cloud, PC, and Xbox Series X|S.

Available on day one with Game Pass: SpiderHeck is a fast-paced couch co-op brawler. Duel to the death against your friends and catch delight as they pull off the ultimate parkour feat, before catapulting themselves face-first into the lava. Or join forces and show those annoying insects who are the real heck masters here!

Drive your passengers or goods across 10 countries and explore the countryside, towns, forests, and mountains of Europe from your cab. Each locomotive has its own characteristics (power, braking, etc.), which you need to learn to control them expertly, while following the railway signs and adapting to the weather conditions.

Available on day one with Game Pass: Beacon Pines is a cute and creepy storybook adventure where you use charms to rewrite fate. Something strange is happening and Luka and his friends are the only ones taking notice! Sneak out late, make new friends, uncover hidden truths, and collect words that will change the course of fate. Playable on Cloud, Console, and PC.

Vitya and Volodya, two best friends and heroes of our story, swim with a struggle in everyday life and try to stay afloat. Facing an eviction, they decide to find a treasure that will help with debt repayment. During the adventure, they will meet many new friends, witnessing unaverage (or in the eyes of some very average) events for a typical housing complex.

Inspired by epic platforming classics from days gone by, Roar of Revenge is an exhilarating adventure through a vibrant world full of monsters, magic, and challenge. Take control of Keel the Barbarian and face a vast bestiary of foes while collecting the ancient relics to empower your skills!

Related:
Tokyo Game Show Xbox Stream 2022: News and Updates on 22 Games From Majority Japanese Developers, DEATHLOOP Coming to Xbox Next Week, and More
Prepare to Journey to Beacon Pines Where a Single Word Can Change Everything
Construction Simulator – Extended Edition Is Now Available For Digital Pre-order And Pre-download On Xbox One And Xbox Series X|S